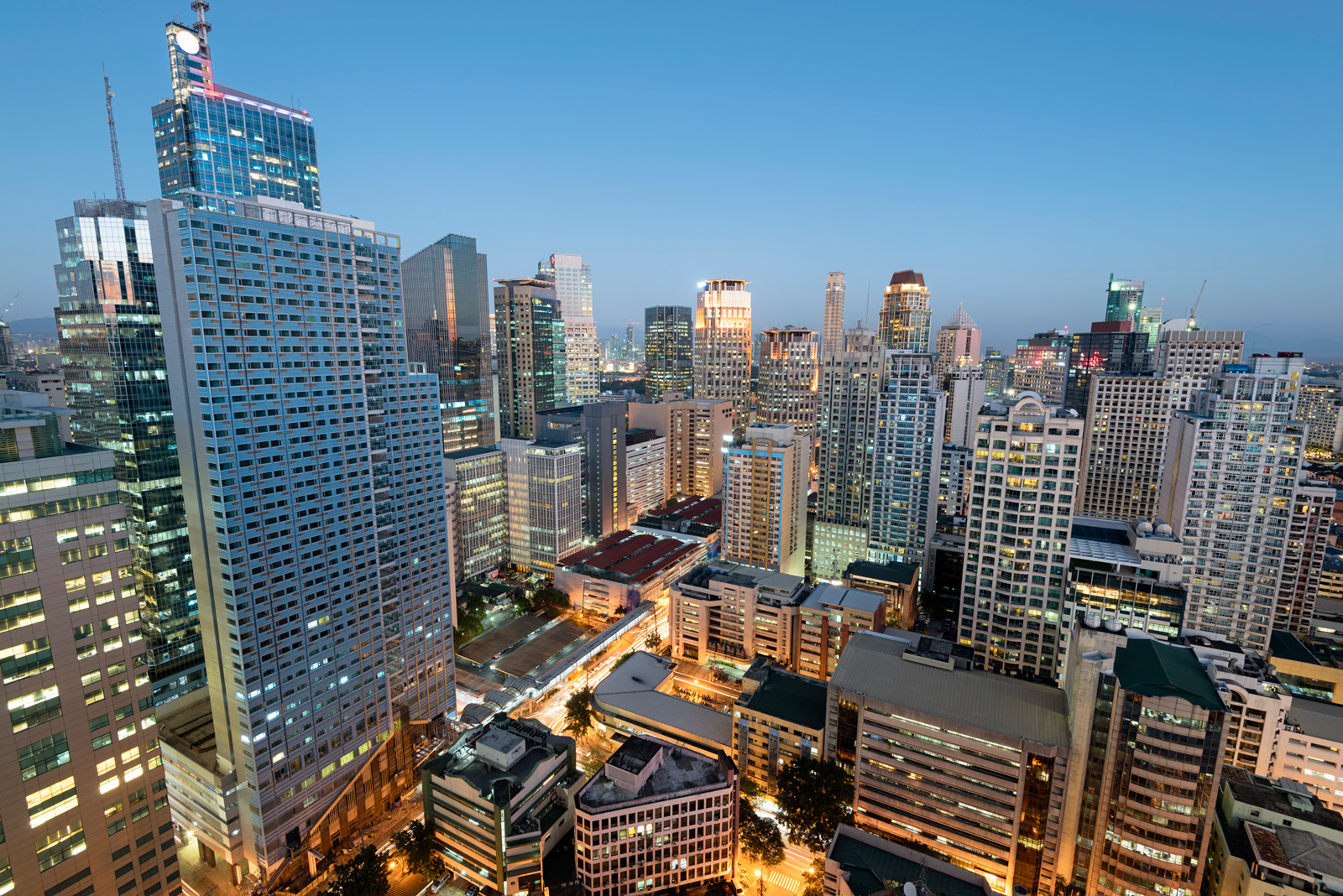 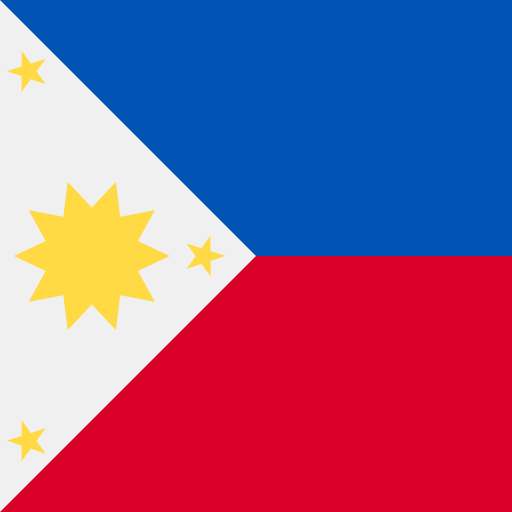 One of the original global cities...

Manila has seen its fair share of people walk its streets. People have been settled around the Manila area for thousands of years, leaving their mark in the city’s rich history and culture. The Philippines’ long history as a sought-after colonial territory also means that various foreign cultures have had an influence on the culture, turning Manila into the rich melting pot it is today.

Manila’s metropolitan area is a large, urbanized sprawl, so it’s more accurate to say that these offices are located in the Makati Central Business District. This area, which is the leading financial and business centre in the Philippines, offers easy access to just about anything you could want, from entertainment to schools, shopping centres, gyms, and more.

Roles in Manila can deal with a very wide array of areas, including Game Development, Marketing, Tech, and more! The Manila team likes to think of themselves as open and ready to accept the way people express themselves, with a healthy dash of resilience and resourcefulness thrown in, too!

We're waiting for you!

Even if we don't currently have an open position that catches your eye- we still want to hear from you! Tell us who you are, what you do, and how we can get in touch. Leave the rest up to us.